Angela Kirlin joined the company in 2018 as the Human Resources Manager. Angela graduated from Indiana State University with degrees in both Business Management and Administration as well as obtained her Master’s Degree in Human Resources Training and Development.  Angela began her career after college with Cintas as a Management Trainee.  From that position she then went on to be the Human Resources Manager of the Louisville and Elizabethtown districts.  Angela brings a wealth of knowledge and experience from her time at Cintas that will serve her well in her new role at Nix Companies. 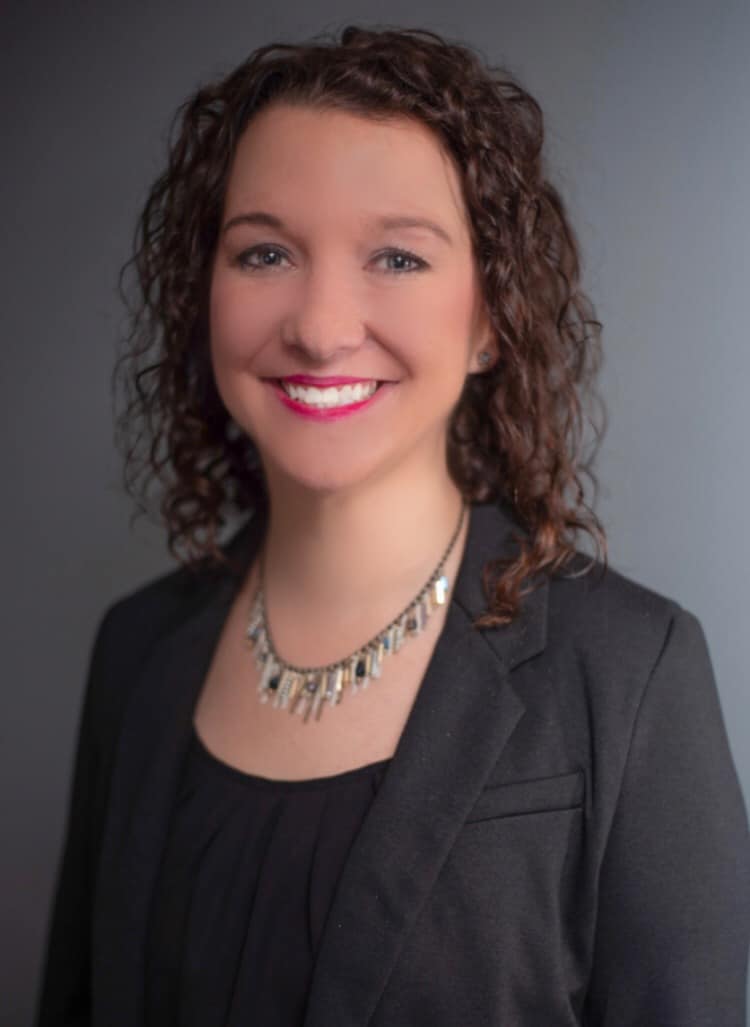